An HEC graduate, Julie Joly has substantial experience of the written press, web services and journalism schools. She worked for thirteen years for the weekly magazine L’Express, initially for the Economy and France department, then for the Society column, where she was promoted to associate editor-in-chief in 2010. 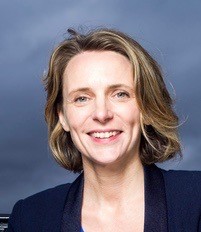 After working for various forms of the written press in France and Belgium, David Straus joined the TF1 group in 2000, initially as a business journalist in the internet department and then as editor-in-chief at LCI.fr and MYTF1News as of 2006. He also managed TF1’s ‘magazine’ sites: Plurielles, Téléfoot and Automoto. A lawyer by trade, he graduated from the ESJ Lille.

Cédric Rouquette studied at the ESJ in Lille and has since spent most of his career working for digital media channels, at L’Equipe and then at Eurosport, where he was editor-in-chief for four years. A member of the blogotheque.net venture, he is also the founder and managing director of the press agency CReaFeed.

After graduating from the CFJ in 2007, where he won the Rotary Prize for young video reporters, Cédric Molle-Laurençon worked as a reporter, video-reporter and local correspondent in Pakistan for France 24 before joining the lunchtime news team at France 2 in 2011. A seasoned, well-reputed professional, who is passionate about journalism, images and education, Cédric Molle-Laurençon oversees our degree programme alongside Cédric Rouquette, the CFJ’s Director of Studies. He also helps recruit students and instructors as well as working on partnerships with the media, university exchanges and on-going discussions with the teaching staff about new media. 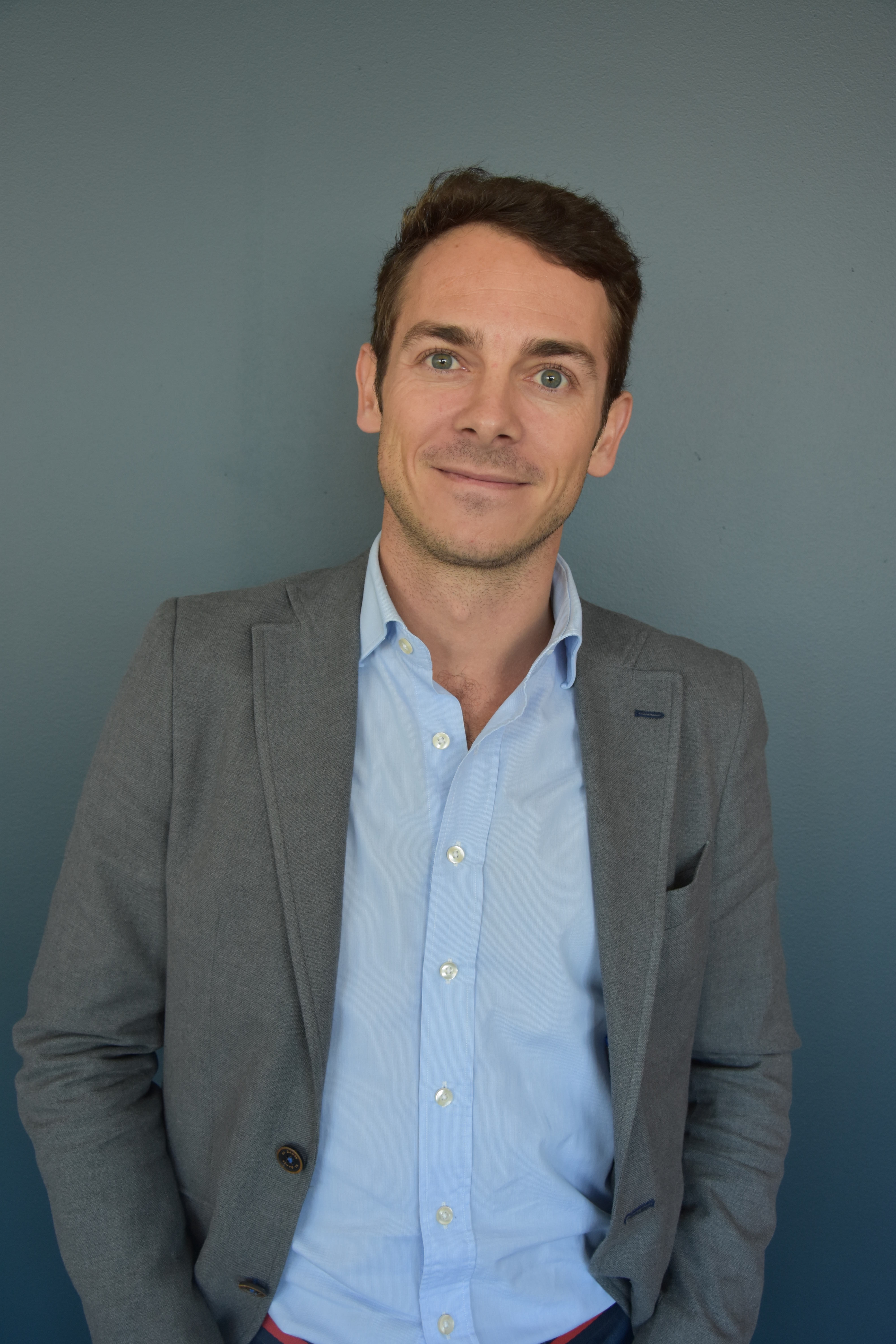 Upon completing an internship at Agence France-Presse, Michèle Martin joined the CFJ in 1978. She worked for the international department and then for the ‘Journalistes en Europe’ association before joining the school per se in 1986. Today, she is in charge of external relations (ministries, professional organisations, media channels etc.) Feel free to contact her if you are trying to track down a former student! 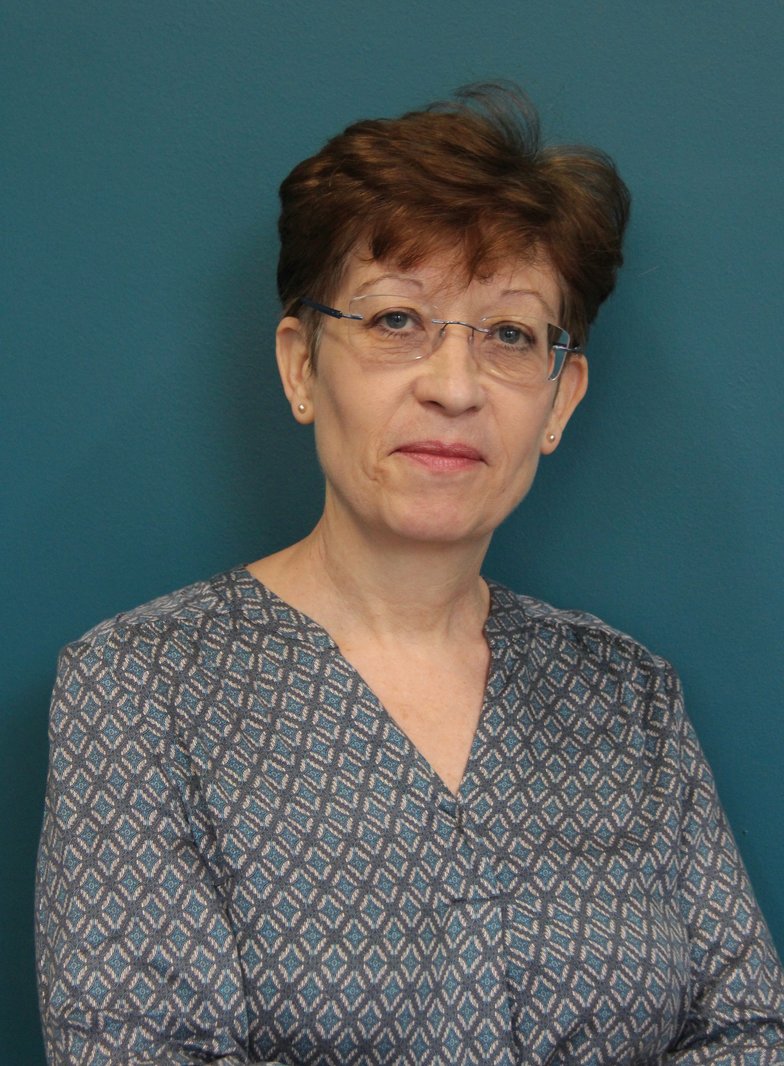 After earning first a maîtrise (4 year long diploma) at Infocom and then a Master’s degree in Company Communication, Claire began her career in education in 2010. She worked for 6 years as academics coordinator for a university-level school specialized in the hospitality industry and luxury brands. As the CFJ students’ main contact, she takes care of the class-related, logistical and administrative side of their schooling. 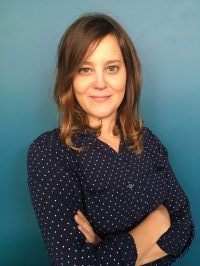 Théo graduated from the Institut Supérieur de l’Image et du Son in 2015 and now serves as the CFJ’s audio-visual technician in charge of equipment, maintenance, TV and radio broadcasts, live events and stage management. He is also our audio-visual consultant.

In short, he plays a complex and vital role for our school. 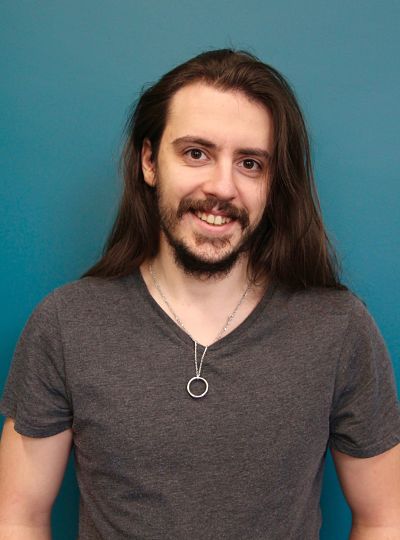