All of the teaching staff at the CFJ are recognized professionals who are currently active or who have a lot of experience in their field. Some are our former students, others have different backgrounds. All of them have agreed to take time out to help train the journalists of the future.

Cédric Rouquette studied at the ESJ in Lille and has since spent most of his career working for digital media channels, at L’Equipe and then at Eurosport, where he was editor-in-chief for four years. A member of the blogotheque.net venture, he is also the founder and managing director of the press agency CReaFeed.

Julien Pearce graduated from the Institut Français de la Presse in Paris in 2011 and won the Lauga-Delmas prize (awarded by the Europe 1 radio station) the same year. He then worked as an all-round reporter for Europe 1 for five years. Today, he works for their Sports department and replaces Patrick Cohen as presenter of the morning show during the summer and winter holidays. 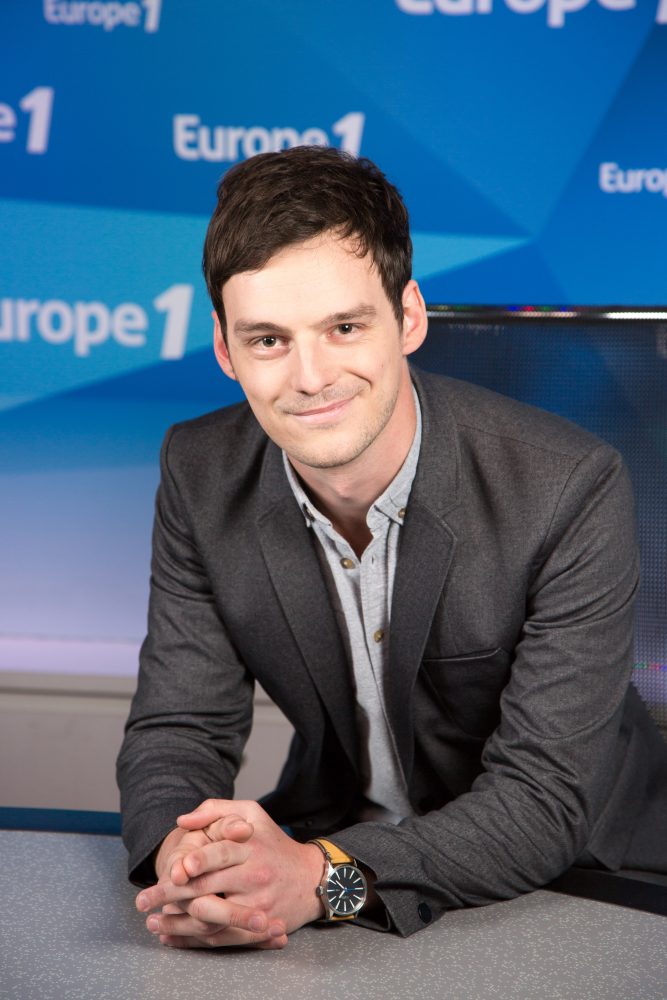 After graduating from the CFJ in 2007, where he won the Rotary Prize for young video-reporters, Cédric Molle-Laurençon worked as a reporter, video-reporter and local correspondent in Pakistan for France 24 before joining the lunchtime news team at France 2 in 2011. A seasoned, well-reputed professional, who is passionate about journalism, images and education, Cédric Molle-Laurençon oversees our degree programme alongside Cédric Rouquette, the CFJ’s Director of Studies. He also helps recruit students and instructors as well as working on partnerships with the media, university exchanges and on-going discussions with the teaching staff about new media. 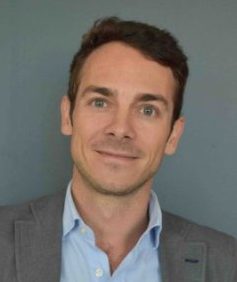 A professional editor (for the TF1 TV station, among others), Isabelle Robin has also enjoyed teaching the CFJ students for many years. 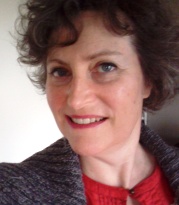